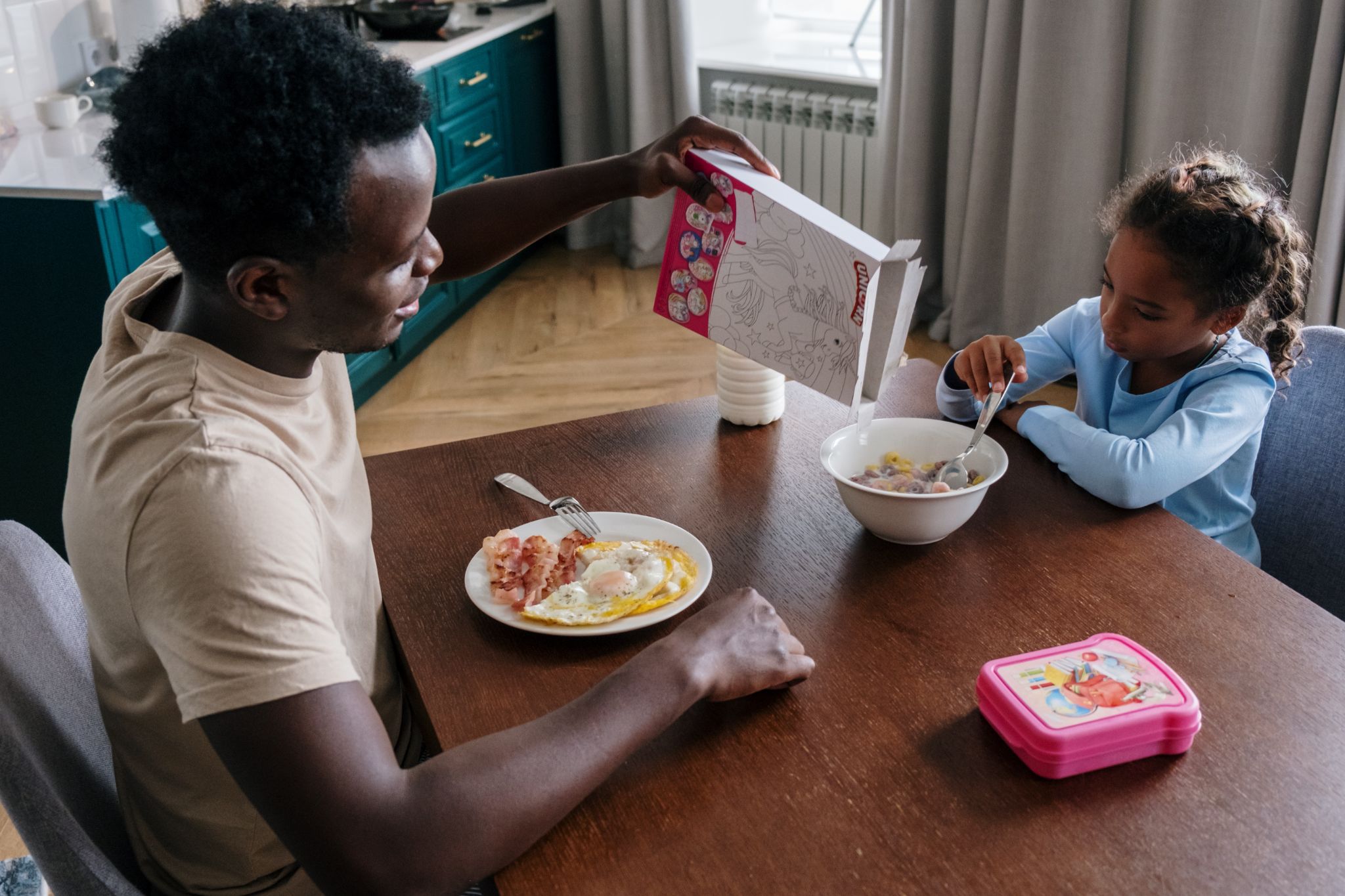 Did you know September is Better Breakfast Month? Mid-America contributes so much to the breakfast industry, including the production of breakfast staples like cereal, eggs, and bacon.

In addition to just breakfast, Mid-America states are among the largest in overall agriculture output nationwide. Seven of the top ten agriculture-producing states are in Mid-America: Iowa, Nebraska, Illinois, Kansas, Minnesota, Indiana, and Wisconsin.

According to statistics from the USDA, agriculture, food, and related industries contributed $1.055 trillion to the U.S. gross domestic product (GDP) in 2020, a 5-percent share, and in 2019 the U.S. food and beverage manufacturing sector employed 1.7 million people, just over 1.1 percent of all U.S. nonfarm employment. In 2020, 19.7 million full-time and part-time jobs were related to the agricultural and food sector, 10.3 percent of total U.S. employment. In the average U.S. household in 2022, food was the third largest expenditure (behind housing and transportation) accounting for 11.9% of total spending.

When it comes to cereal, Mid-America is the source for much of this favorite breakfast food, which also provides a nutritional start to each day. Kellogg’s, headquartered in Battle Creek, Michigan, began making cornflakes in 1894, and now sells more than 25 brands of cereal and granola. Post, which began in Michigan in 1895, is now located in Lakeville, Minnesota. It started with a cereal beverage, Postum, followed by the addition in 1897 of Grape-Nuts. Today, Post produces more than 20 brands of cereal. Another major cereal producer is General Mills, Inc., located in Golden Valley, Minnesota, close to where it originally began in Minneapolis, Minnesota in 1866. Among its well-known brands are Cheerios and Wheaties. These Mid-America producers account for many of the breakfast cereals we enjoy each morning.

Mid-America: Makes A Breakfast of Bacon and Eggs Possible

Mid-America agriculture and manufacturing makes it possible to enjoy the beloved American breakfast of bacon and eggs. Eight of the top ten bacon-producing states are in Mid-America, and Oscar Meyer, a major bacon provider, is headquartered in Madison, Wisconsin. As for eggs, all three of the top producing states – Iowa, Ohio, and Indiana – are in Mid-America. According to 2019 USDA data, together those three states produce 33% of the nation’s eggs. Iowa, the top egg-producing state, produced more than 17.1 billion eggs from 58 million laying hens. Ohio, with 36 million laying hens, produced 10.7 billion eggs. That’s a lot of fried, scrambled, sunnyside, poached, and boiled eggs for breakfast! 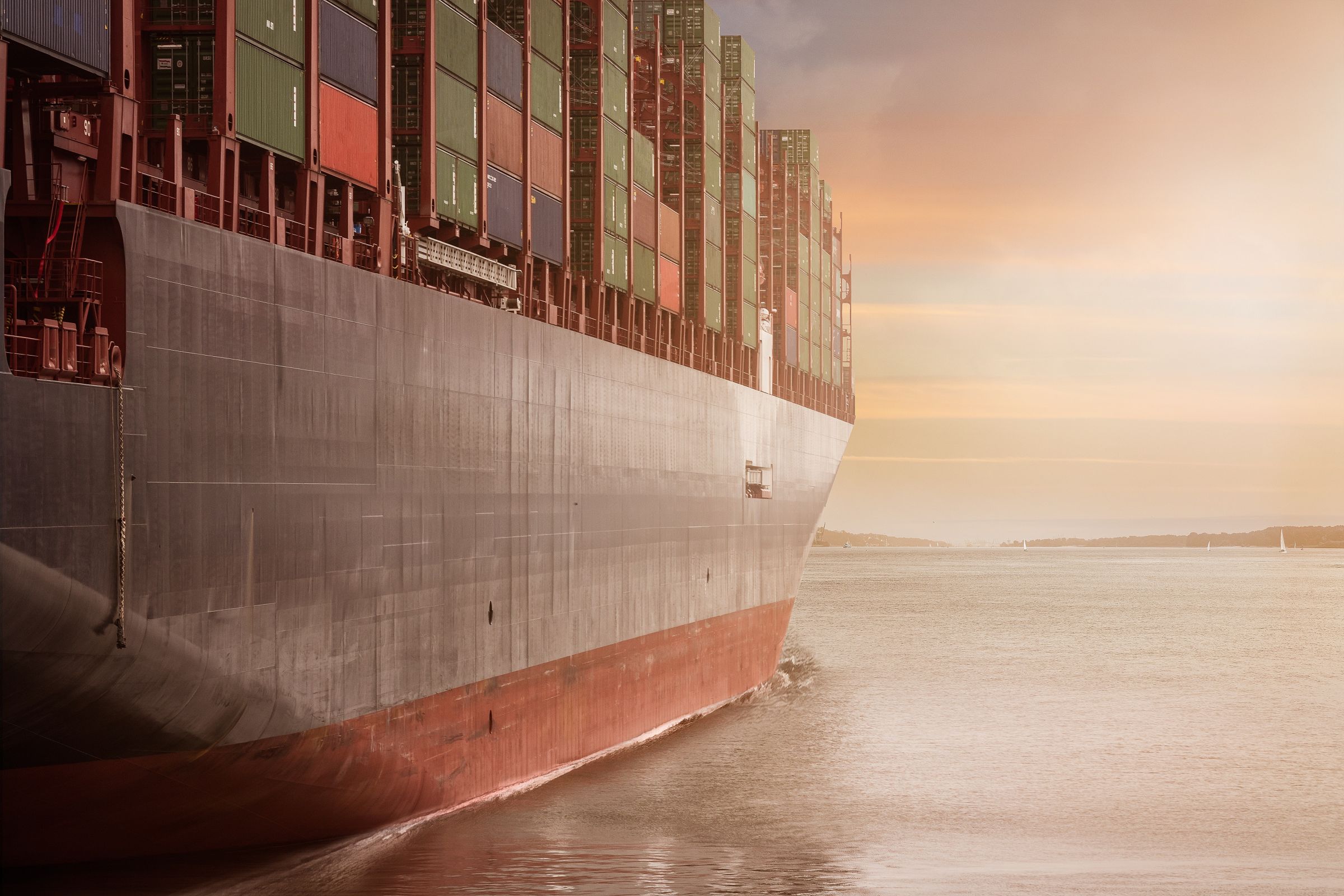 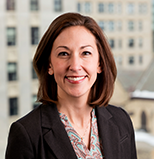 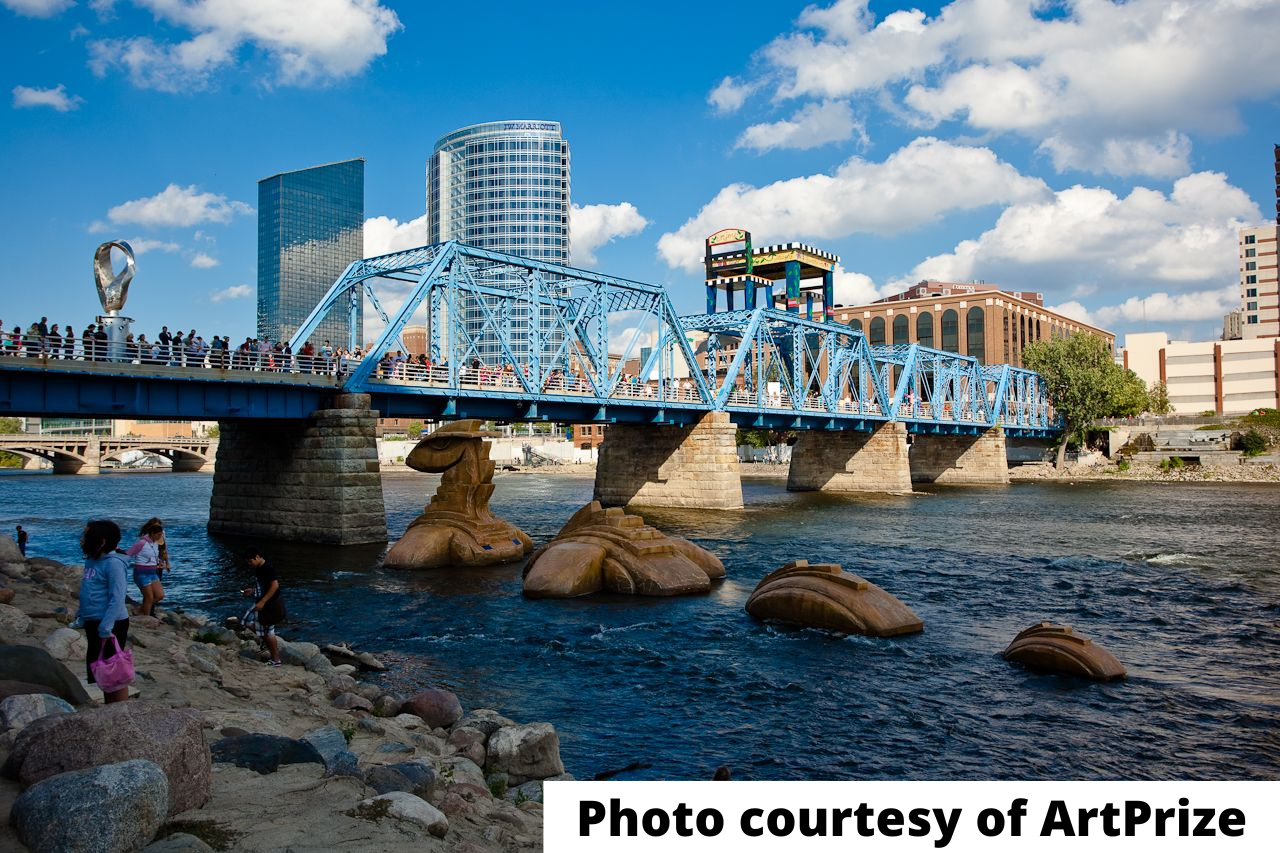 American Artists and the Role of Public Art in Economic Development